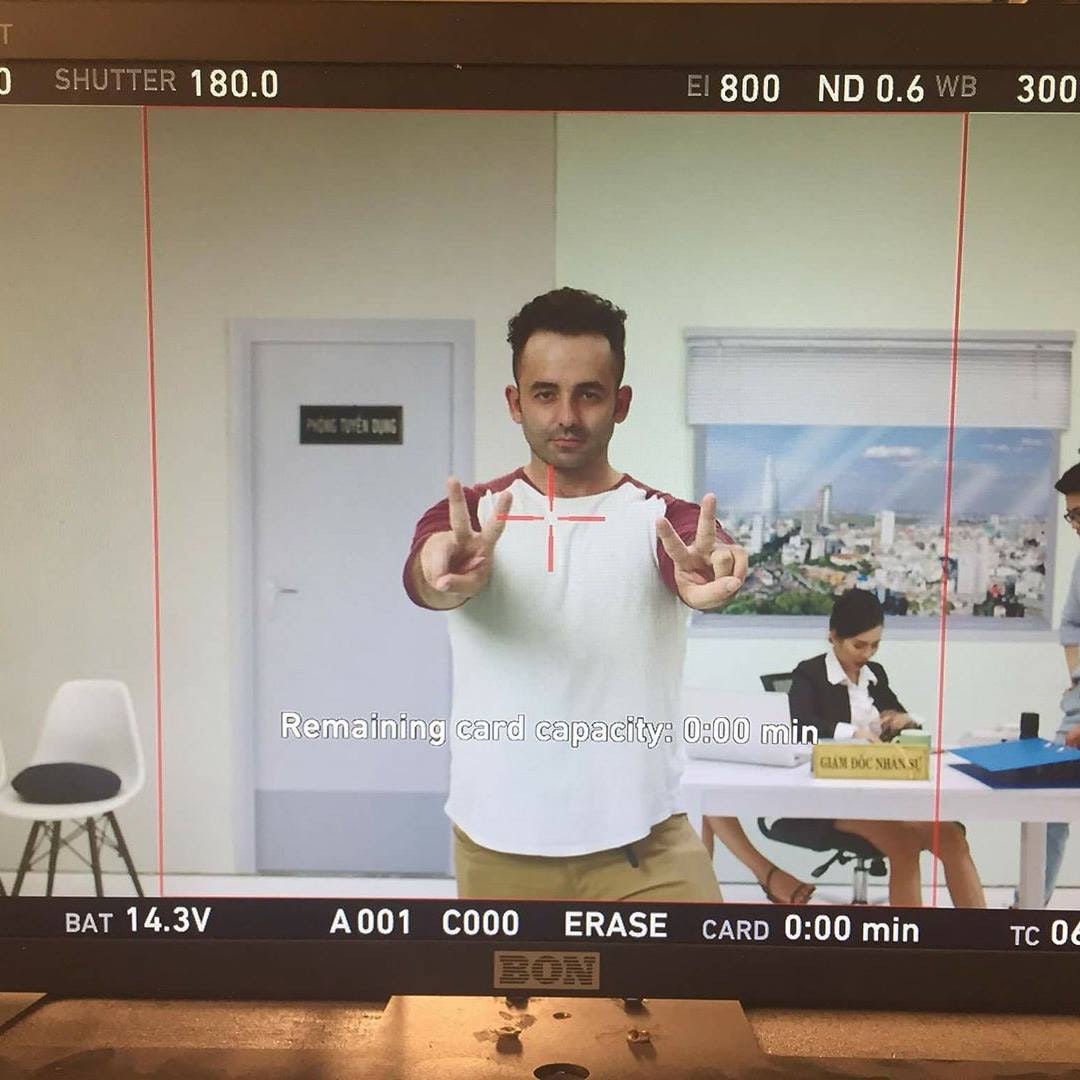 Coming from England, I started out my career through the indie film route; which specifically was done in my roles as a storyboard artist and cinematographer. This later saw me evolved into the director that I am today.

Since the summer of 2015 I have based myself in Vietnam where I have been working throughout South East Asia as a director. This has also seen me working on a mix of commercials, viral videos, documentaries and short films. It is from there where I also won Best Documentary Feature Film for 'Take Me Home'; which was granted by the Sydney World Film Festival.

It is my intention to continue this rich vein of inspiration that Vietnam has afforded me. I endeavour to work with like-minded people and will continue to pursue my job and passion as a director and filmmaker.